Did California Pass the No Bail Law? 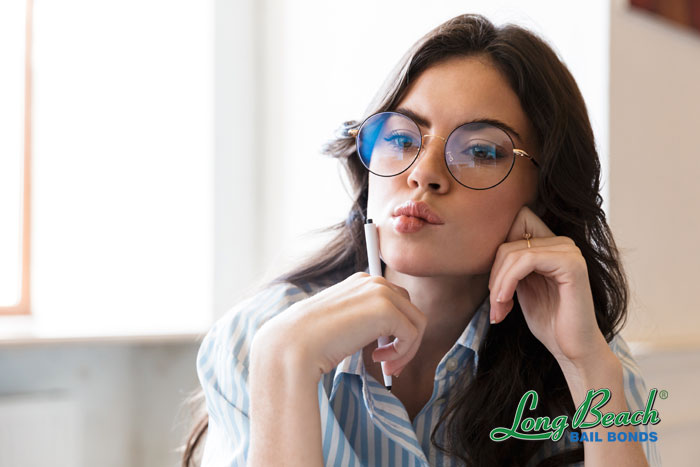 Prop 25, or the No Bail Law as it was more commonly referred to, was a major talking point during 2020. Now that the 2020 election has come and gone, many people are confused about whether Prop 25 passed and what that means to the California legal system.

What Was the No Bail Law?

The No Bail Law would have represented a major overhaul in the way California’s jail system worked. If Prop 25 had passed it would have erased California’s system for using cash bail or bail bonds to allow suspects to secure their release from jail while they waited for their cases to conclude.

Instead of paying bail, each suspect would be put through a risk assessment system that would determine if they could be trusted to appear in court or if they should go before a judge who would decide if they should be released from jail.

Many people liked the idea of doing away with cash bail. Fans of the No Bail Law argued that many people who are arrested in California are arrested on minor charges. That these people aren’t a risk to society, and that they shouldn’t have to remain in jail simply because they can’t afford to pay bail.

Sam Lewis, the Anti-Recidivism Coalition’s executive director, supported No Bail Law. “If we were to end cash bail, this will be one of the biggest changes to systemic racism,” said Lewis. “There’s a direct link to how people of color in our communities are arrested and held and kept. We can’t be released.”

On the other hand, many people who were closely connected to California’s legal system had some serious concerns about the proposition.

Former California Assemblyman Mike Gatto perfectly summed up the biggest issue with the proposed bill. “I just don’t see how they can draft an algorithm that would have more problems than the current system. I’d much rather have humans involved in the process,” said Gatto. “Why would we take away something that has a very human element, whether someone can afford bail, whether someone is a good person. These are things that have been done for thousands of years in the criminal justice system.”

If the No Bail Law had passed, California would have become the first state to eliminate the traditional bail system.

The Fate of California’s No Bail Law

While there was strong support for California’s No Bail Law, the majority of the voters who voted in the November 2020 election had reservations. Only 45% of the voters were in favor of the proposition while 55% were against it.

We feel it’s important to understand that even while you might not have enough cash to cover your bail, that doesn’t mean you have to spend several months in a jail cell. The experts at Long Beach Bail Bonds in Downey are ready and willing to help. Our bail bonds program includes zero collateral for working signers, flexible payment plans, and even zero percent interest payment programs.

For more information, contact us. Feel free to call (562)436-2207 or click Chat With Us now for an obligation-free consultation.