How Is Bail Priced? 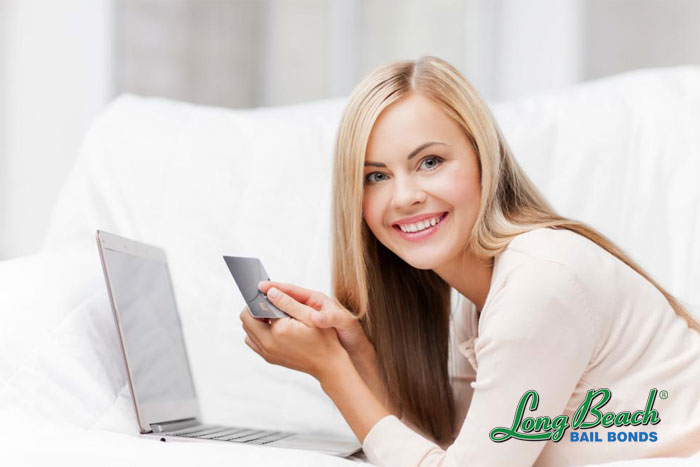 When it comes to getting someone released from jail, the one question that everyone has is how much will it cost. Everyone wants to rescue their loved ones from jail, but they want to make sure they can actually afford to do so. Sadly, answering this question without any specific information isn’t as simple as listing a number.

All of these little things play into the pricing of a person’s bail. So without knowing any of this, it is hard to say how much a person’s bail will cost. However, this does not mean we can’t help. Here at Long Beach Bail Bonds, we know everything about bail. If you have a loved one who has been arrested, we will be more than happy to figure out their bail amount and help you post bail at an affordable price.

Some of the services we provide for our clients include:

For a free consultation to get your questions answered, just call 562-436-220 or click Chat With Us now.