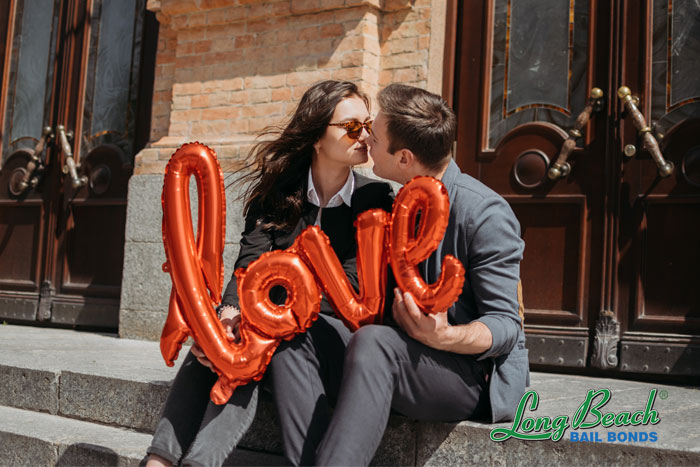 One of the great things about Valentine’s Day is it provides you with an opportunity to look at your current relationship. Many people use the holiday as an excuse to try to inject some added spice into a relationship that has fallen into a comfortable rut. For some couples, this involves experimenting with public sex.

Here’s the thing about public sex. It can be exciting. It can make your relationship feel new and risky (in a fun way.) A little round of public Valentine’s Day sex is just the kind of thing you and your partner will reminisce about for years.

In books and movies, public sex is always hot and romantic. If the couple gets caught, they’re generally either embarrassed or laugh it off. Unfortunately, we don’t live in a romance novel. Here in the real world, a round of public Valentine’s Day sex (or public sex on any other day) can get you tossed in jail.

The issue of public sex is addressed in California’s Penal Code 647. The code clearly states that “An individual who solicits anyone to engage in or who engages in lewd or dissolute conduct in any public place or in any place open to the public or exposed to public view,” violates the law.

In California, you can’t have sex in any public area, or even on private property if there is a reasonable chance of innocent passersby viewing you.

If you’re found guilty of Valentine’s Day public sex, you’ll be convicted of lewd or dissolute conduct. It’s a misdemeanor.

The sentence can include:

The one good thing is that as long as the charges don’t include indecent exposure, you won’t have to register as a sex offender.

A possible defense to a Valentine’s Day public sex charge is that you had reasonable expectations that no one would see you.