Driving Drunk On Halloween in California 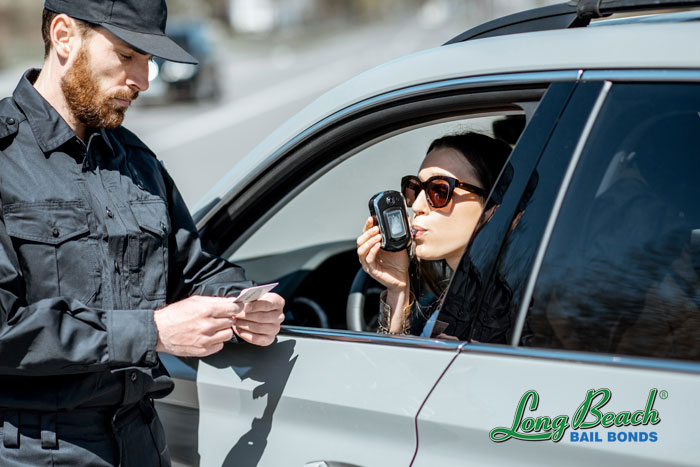 It’s Halloween which means Halloween parties. The high volume of parties means that the police will be out and they will be specifically looking for drivers who are under the influence and behind the wheel. If you are caught driving drunk on Halloween, the consequences will be severe.

Getting pulled over for drunk driving on Halloween in California isn’t the same as being pulled over for speeding. You won’t be let off with a warning. You won’t be issued a simple citation. If the officer suspects you were drinking, the first thing they will do is a breathalyzer test. This is a humbling experience. Don’t assume that even though you’re only close the legal limit (0.08% BAC) that you’ll be free to go. If you’re close, the officer will arrange to have another test done because it can take a little while for the alcohol to really hit your system.

The second thing that will happen is your arrested. While the Halloween party you just left was likely fun spooky, jail is spooky for real. After answering a series of questions, you’ll be fingerprinted and photographed before being put in a jail cell. Don’t assume you can skip any step. In California, you won’t be released to your family until you’ve sobered up. Depending on how drunk you were when you were pulled over and how recently you had your last drink, you could be in the cell for several hours.

The horror doesn’t end after Halloween. Once you’ve sobered up, you’ll realize just how much your life is about to change. Getting arrested was simply the first step. When you decide to drive drunk on Halloween in California, you’ll be charged with a misdemeanor, which will be on your permanent police file.

If your drunk driving on Halloween is the first time you’ve ever been convicted of drunk driving, the maximum amount of time you could be sentenced to jail is six months, and that is only part of what the sentence could be. The judge can also order you to pay a fine of $390-$1,000 dollars (plus additional court costs). You can also have your driving privileges revoked for at as long as a one year.

Avoiding a charge of drunk driving on Halloween in California isn’t difficult. You can either make sure you have a designated driver (or arrange for a ride share/taxi) or you can celebrate the holiday without drinking.