What Should a Driver Do After Hitting an Animal? 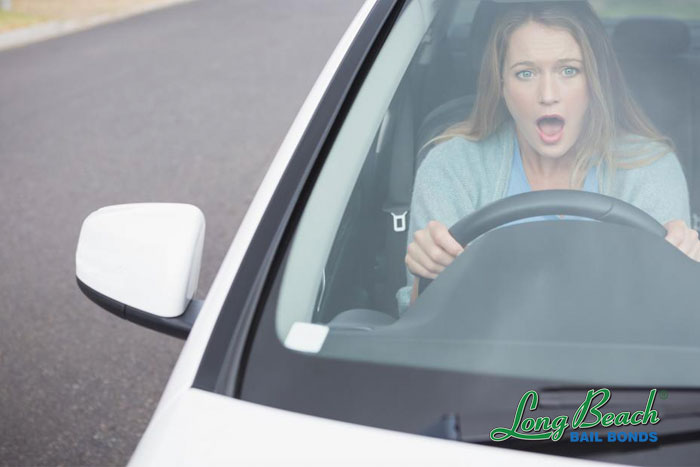 25 Feb What Should a Driver Do After Hitting an Animal?

Most pet owners care deeply about their furry little companions. To them, pets are more than just animals, they are a part of the family. Pet owners, the good ones anyways, would do anything for their furry companions in order to keep them safe and happy. People love their pets. Unfortunately, not every pet, or animal, is as well cared for as it should be. There are many animals out there that find themselves wandering the streets when their owner isn’t paying attention.

The streets are not designed to be safe for pets. They are designed to help get vehicles quickly from point A to point B. Cars are very unlikely to stop unless a sign or signal tells them to. Unfortunately, this simple concept goes over the heads of pets. They do not realize that running across the street is a bad idea. This little action can lead to very bad results for the pet and any unsuspecting drivers.

Who’s Fault Is It?

The last thing any driver wants to do is end up in an accident. All accidents are bad and unpleasant to deal with. No one wants to be responsible for hitting or breaking another person’s property. This is why some people, when given the chance, run away from the accident instead of dealing with it. This is especially true when a person hits an animal.

What many people do not realize, is that by hitting an animal, they have technically been in an accident. When they leave the scene without taking care of things, they have committed hit and run. They can actually face criminal charges for doing this.

Drivers who drive off after hitting an animal are often afraid of any repercussions for the accident. However, they often don’t realize that drivers don’t get into trouble for this. In the eyes of the law, it is actually the pet owner who is responsible. After all, it is the owner’s responsibility to keep the animal safe, which they failed to do if the animal was in the road.

What Should the Driver Do?

As with any accident, the first thing a driver should do is safely pullover to the side of the road. Once that has been done, the driver should check on the animal. If the animal is still alive, then they should call local law enforcement for assistance.

If the animal is still in the road, the driver can attempt to move it to the side, but should only do so if it is safe. Injured animals are often scared and in a lot of pain, which makes them unpredictable. Even if a person is trying to help, the animal may lash out.

The next step would be to try and locate the animal’s owner. If the animal has a tag, the driver should try to look at that. If there are people around, the driver can ask them if they know who the animal belongs to.

Some people may feel compelled to place the animal in their car and take it to a vet. Drivers are not required by law to do this, and should be aware that if they do, they take responsibility for the animal. This means that if no owner can be identified, than the driver will be responsible for any vet expenses.

The Driver Needs to Stop

The bottom line is, when a driver hits an animal, they need to stop and deal with the accident. If they don’t, they can face legal consequences for committing hit and run. Here in California, this would be considered a misdemeanor crime that earns a person:

If a person doesn’t want to face these kind of consequences, then they need to stop and deal with the unpleasantness of hitting an animal. By doing so, they take responsibility and will most likely no get into trouble.