Be Wary of Bail Scams 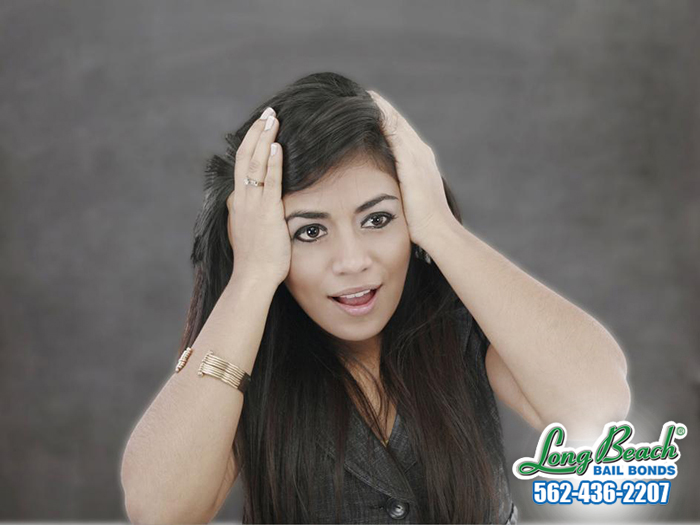 23 Oct Be Wary of Bail Scams

The scammer will ask for two things, bail money and secrecy. They will say something along the lines of: “I don’t want anyone else in the family to know about this.” They will ask that several thousands of dollars be wired to them. They do this because the money will not be able to be reclaimed, and they do not want their victim to talk to anyone else about the problem.

To counteract this, it is important that you always check in with the people who know the person who claims to be calling you. Talk to the person’s parents or friends, someone who would know where that relative is. You may learn that he or she is safe in their room, not in some random jail. Just by doing this simple thing, you can save yourself thousands of dollars.

Whenever you get a call from a random number, and the person on the other end is asking for any amount of money, proceed with caution. Think about how often, if at all, your family members would do something like this.

If you are ever in a situation like this, and it doesn’t feel quite right, trust your instincts and investigate the matter before accepting that it is true. It could save you thousands of dollars, and numerous headaches.