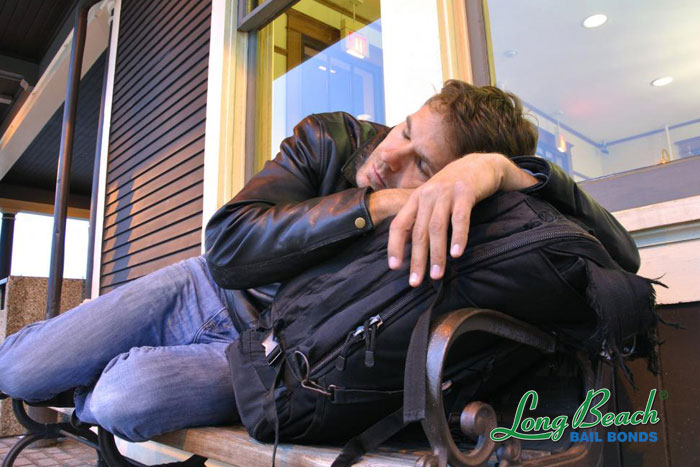 NPretty much everyone has seen a sign telling people that loitering is prohibited in a certain area. However, not everyone knows or understands exactly what loitering means. On top of that, how much trouble can a person actually get into for loitering? Is it a big deal? The answer to that depends on how exactly the person was loitering.

Laws on Loitering Here in California

For those who don’t know, loitering is the act of lingering in a private or public place for no apparent reason. The key to this definition is that the person has no reason to be in the area. This means that if a person is hanging out waiting for someone, they are not actually loitering, even if it may appear that way to someone else.

Most businesses don’t like loiterers because they can scare off potential customers, but as it turns out, the act of loitering in and of itself is not a crime in the state of California. However, if the person is attempting to do something else while loitering, they can get into some legal trouble.

There are 5 different state laws that are concerned about loitering:

Basically, any time a person is hanging out in an area with the intent of committing a crime that is why they can get into trouble for loitering. It is the crime the person is planning to do that gets them into trouble, not so much the act of loitering.

If a person is accused of breaking any of the above loitering laws, they face misdemeanor charges. This means that a person faces the following penalties:

Most of the time, loitering isn’t a big deal, and as such, the consequences for the various loitering crimes are relatively light.

The Intent to Commit a Crime Is Illegal

While hanging around a place for no apparent reason is not a crime, doing so with the intent of committing a crime is illegal. It is the intent a person has that can get them into trouble. As long as a person has a reason to be in an area, and hasn’t been asked to leave, they are typically within their rights to stay there.

What do you think about California’s laws surrounding loitering? Are they fair, or are they too small for the crime? Let us know what you think in the comments down below.