How Much Trouble Can You Be in for Going on a Joyride? 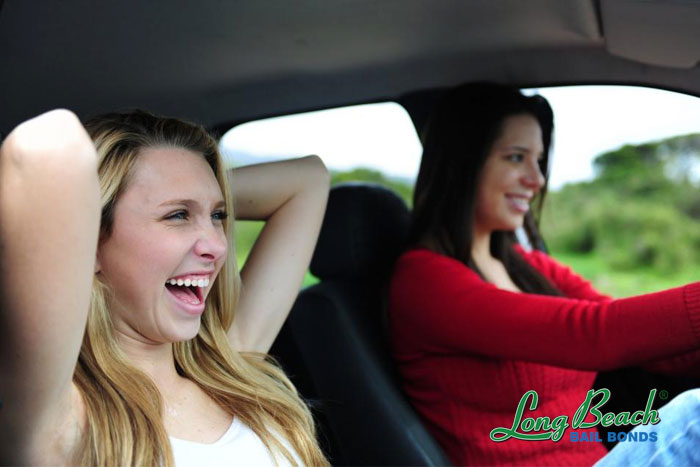 28 Jan How Much Trouble Can You Be in for Going on a Joyride?

Everyone has different feeling about driving. For some people, driving just means dealing with traffic and other drivers. For others, driving is all about freedom and having fun. Regardless of how a person feels about the task, driving is a great way to get wherever a person needs to be. Unfortunately, owning a car can be very costly.

Cars alone are not cheap, plus the gas they need to run, and all of the maintenance they need throughout their life. This high cost of ownership can prevent some people from being able to own a car for themselves. While this isn’t a problem for most people, since public transportation is usually available, others do have trouble not owning a car. They love to drive, and so they may decide to “borrow” someone else’s car. However, doing so can get a person into quite a bit of trouble.

Some people like to participate in an act most commonly known as joyriding. After all, it sounds like a lot of fun, especially since joy is right there in the name. How could something as nice sounding as joyriding be bad? Well, that’s because it involves taking someone else’s property.

Joyriding is the act of driving someone else’s car or vehicle without their permission. The person may have just wanted to take the car for a quick spin, but that can still deprive the owner of the ability to use their own vehicle. Whether or not the person intended to steal the car permanently is irrelevant. Even if the person just borrowed the car to run a quick errand, if they did it without the owner’s consent, they are guilty of joyriding.

The Law Against Joyriding

The state of California even has a law against joyriding, which is different than more known crimes like grand theft auto. California Vehicle Code (VC) 10851 makes it a crime for a person to drive a vehicle without the owner’s consent with the intent of depriving the owner of the vehicle for some amount of time. It does not matter if the person intended to return the vehicle or not because they took it without permission.

An owner of a vehicle can accuse a person of a joyriding even if they told the owner they were taking the car so long as the owner didn’t give permission to do so. One of the only times this doesn’t apply is when the person who took the car has some claim of right to do so.

The consequences of joyriding can vary depending on the case. Here in California, VC 10851 is known as a wobbler. This means that it can either be charged as a misdemeanor or as a felony.

When charged as a misdemeanor, the person faces:

When charged as a felony, the consequences increase. For starters, the jail stay can be one of three lengths: 16 months, 2 years, or 3 years. In addition, the fine increases to a maximum of $10,000.

The consequences for joyriding also increase if the person “borrowed” an emergency service vehicle such as a firetruck, ambulance, or police car. Having a prior felony conviction of joyriding or grand theft auto is also enough to increase the penalties.

Don’t Take Something without Permission

Taking something without the owner’s permission is never a good idea, even if the person intends to return it. However, it is a much worse idea with something as valuable as a car. Joyriding is a crime under California law, and carries some hefty consequences. In fact, this kind of behavior is so frowned upon within the state that there is even a law against taking someone’s bicycle without their permission.

The bottom line is that a person should never take something without having the permission to do so. If someone wants to borrow a friend or neighbor’s car, they should just ask. Being told no would be a much better outcome than getting arrested and sent to jail.