How Do I Stop Someone From Breaking Into My Car? 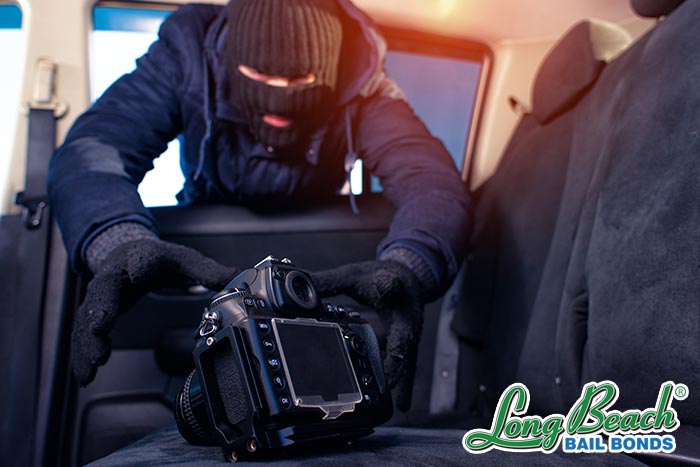 13 Nov How Do I Stop Someone From Breaking Into My Car?

With the holidays finally here, everyone will be out and about doing a bit of holiday shopping in an attempt to find the perfect gifts for their loved ones. Now, finding the right gift for someone can be difficult, but it is possible. However, hiding a gift can be even more difficult. This is especially true when you live with the person that the gift is for.

Some people get really creative when it comes to hiding their gifts for others. Some of these places may truly be clever, while others really aren’t. A perfect example of a bad hiding spot for presents is leaving it in the car overnight instead of bringing it inside. Doing this can increase the chances of the gift being stolen by a thief. That is something that nobody wants, especially around the holidays.

That’s Not the Best Hiding Spot

Hiding presents from loved ones is always a little bit of an endeavor. Things get even harder if the person has a knack for hunting down hidden gifts. This leads some people to hiding the present in their car where the loved one is less likely to stumble upon it. Sometimes they do this because the person that the present is for is currently inside the house, which makes sneaking the present inside difficult.

Regardless of the reasoning behind deciding to hide a present in the car, even if only temporarily, this is a bad hiding spot. If a passerby were to see the present in the car, they may decide to try their hands at a little theft.
Even if they don’t see the present itself in the vehicle, a would-be thief may target the car for another reason. Maybe they see a purse or a cellphone lying forgotten on a seat. Maybe they simply checked the door and realized that the car was left unlocked. It doesn’t take much to entice a thief into breaking into a vehicle to steal something, and once they are in, they will likely do a thorough search.

This is one of the many reasons why law enforcement agencies all over the country have begun advertising the idea of the 9 PM Routine. The routine was created by the Pasco County Sherriff’s office in Florida. The intent was to help remind people to lock up each night and prevent crimes from occurring.

Many crimes are crimes of opportunity. They occur because a good opportunity presented itself to a would-be thief. They didn’t necessarily go out planning to rob that person, but when they discovered the car door, or garage door, was left open, they just had to search for anything valuable.

Simply locking all doors, both car and house, a person can greatly reduce the chances of someone robbing them. However, there is a little bit more to the 9 PM Routine. It also involves removing valuables from cars, and turning on exterior lights around the house. Removing valuables from your car prevents them from being noticed by a thief. Turning on the lights removes the cover of night that thieves like to use when committing their crimes.

If a person wants to keep themselves and their stuff safe, they should practice participating in the 9 PM Routine each night.

Hiding holiday gifts from loved one’s can be difficult, which is why so many people get very creative with the spots they choose. However, one of the worst spots is in a car overnight. There, the gift becomes an easy target for anyone looking to make a quick score. If a person wants to make sure that their perfect gift for a loved one gets to the intended individual, then they should find a better hiding spot for the present.
Following the 9 PM Routine is also a pretty good idea, as it can keep a person’s stuff safe all year round.

By practicing it every single evening, a person can fall into a good habit, and will be much happier than if the chanced it and had their car broken into.