What’s the Difference between GTA and Joyriding? 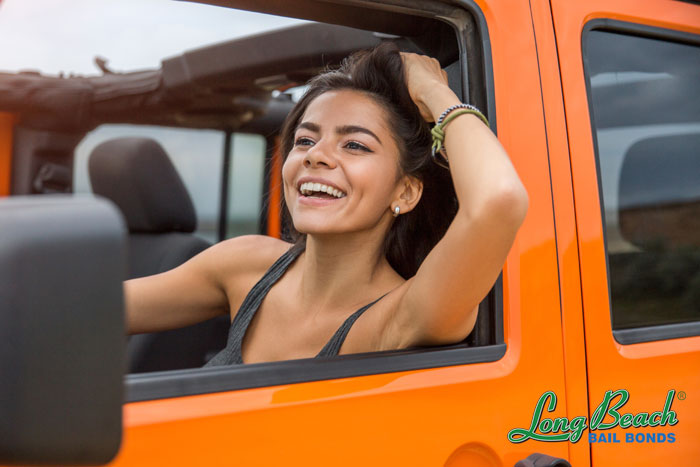 01 Jun What’s the Difference between GTA and Joyriding?

A home is probably the most important thing that a person can own. Right behind that is a car. Having a vehicle allows a person to travel easily and efficiently. With a car, a person can run errands and go to work to earn money for all of their expenses. Owning a car is a very big deal.

Since cars are so important and expensive, it is no wonder that there are laws against stealing motor vehicles. This crime is such a big deal that it gets its own law. Motor vehicles are some of the only possessions that a person can own that is protected by its own law. Every other item is simply protected under regular theft laws.

What Is the Crime of Stealing a Car?

Another, similar but different crime, is joyriding. Vehicle Code (VC) 10851 defines joyriding and it sounds almost identical to grand theft auto. The key difference between the two crimes is the intent. With grand theft auto, the person intends to steal the car, whereas with joyriding, the person has no intention of stealing the car, just taking it for a drive.

What Are the Penalties for GTA and Joyriding?

Since grand theft auto is a subsection of grand theft, it carries the same penalties. This means that the crime is a wobbler and can be charged as either a misdemeanor or as a felony depending on the facts of the case and the person’s criminal record. Despite this fact, the crime is typically charged as a felony here in California. As such, the crime of GTA can come with the following penalties:

If a person has a prior conviction of auto theft on their record then they can face an increase in their jail sentence ranging from 2, 3, or 4 years in county jail.

The crime of joyriding is also a wobbler offense. When charged as a misdemeanor, a person can face:

When the crime is charged as a felony, a person will face:

The consequences for this crime get worse if the person took an emergency service vehicle, such as a police car or an ambulance, for a joyride or has a previous car theft conviction on their record.

Cars are very important parts of most people’s daily lives. Without constant transport, a person can have a hard time getting to wherever they need to go, such as work or the grocery store. This is why cars are so valuable and why it is such a big deal if a person steals one. If someone steals a car, they better be prepared to deal with some harsh consequences.