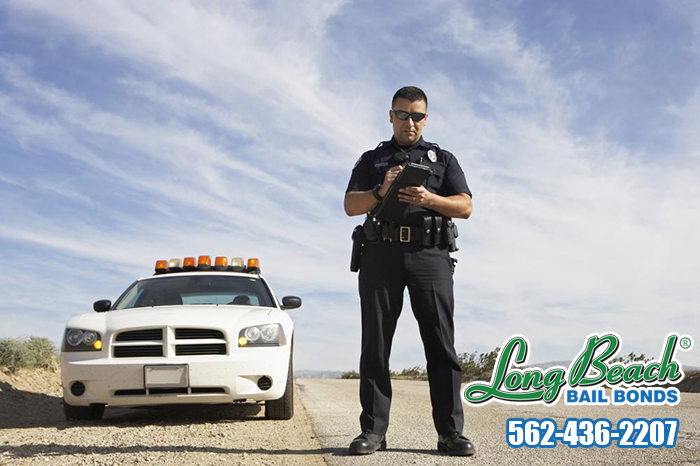 29 May Behind The Badge

When we’re younger, we dream of becoming astronauts, presidents, firefighters, doctors, police officers, and peacekeepers. We dream big, and never let anybody tell us we can’t be a cowboy and an astronaut at the same time. It’s a magical time in our childhood when we believe in ourselves. Unfortunately, we grow older and start to have doubts, and question the choices we made. We start thinking that if only you were more passionate about it, you could have had your dream job. This is not always true, because you have the final say in your own life. If you want to be a cowboy, you can always pick up horseback riding now. If you want to become a California police officer, apply yourself.

The police nationwide have been under scrutiny by the media lately. Some few dirty cops have created a bad imagine. However, because of that, people now have an opportunity to change the image of police officers. If you don’t like something, fix it. This is your opportunity to be the change you want to see in the world. Make a difference in your community by joining the ranks of other officers.

If you are accepted into the academy, you then have to pass a medical, physical, and psychological exam, as well as a few tests for reading and writing. After passing those, you’ll also have to get a background check, and an interview. Once you have completed that, you’ll then have to go through the academy and actually train to become a police officer.

Once you’ve become a police officer, you’ll face challenges you never thought possible. As stated earlier, police officers are currently facing a lot of heat for some bad choices made by a few bad people. Officers in Dallas are being hunted down. In 2017, 46 on-duty officers were killed, according to the National Enforcement Officers Memorial Fund. As of now, from January to March 30 2018, 20 officers have been killed in the line of duty. If this trend continues we’ll see the highest death rates among cops.

You should always chase after your dreams. If you want to be a police officer, go out and take the exams and pass the tests. Just be educated and prepare for the job that you are signing up for.

In becoming a police officer you are signing up for sacrifices, but you can also help change the perception of the police force.