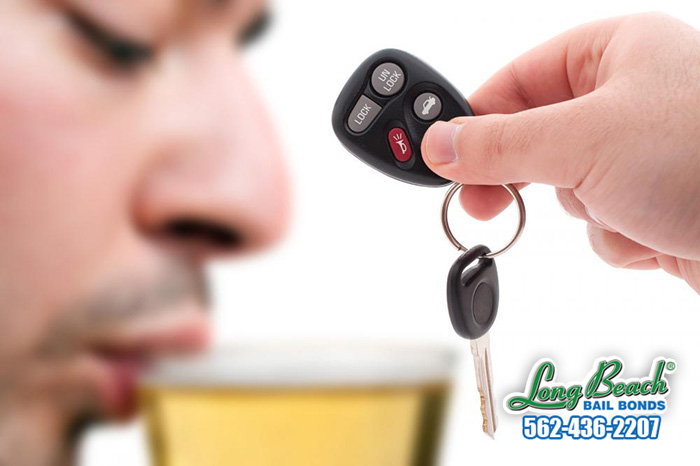 22 May Understanding Mitigated Vs. Aggravated DUI Charges In California

It’s no secret that California takes drinking and driving seriously. If your blood alcohol content is 0.08%or higher, you’re considered legally intoxicated. If you get pulled over, you will be hauled to the nearest county or city jail and you will have to appear in court.

What many California drivers don’t know, is that each judge in California has been provided with a set of guidelines that they consult whenever they’re hearing a DUI case. The judge can choose how they use the guidelines. Therefore, some people seem to get punished much more severely for a DUI offense than other people.

Factors the sitting judge considers when your DUI case goes before them include:

Two words frequently heard during DUI cases are mitigating and aggravated. The judge isn’t the only person who will use those particular words. Be prepared for the prosecutor to throw them around whenever they meet with you and discuss the possibility of accepting a plea bargain.

During your DUI case, you want to hear the judge use the word mitigating. Whenever this word is bandied around it indicates that the judge is leaning towards a fairly lenient sentencing for you DUI case. It also means that the judge feels there were some outside circumstances that led to you being behind the wheel after you’d been drinking.

One of the most common reasons that the judge will opt for a mitigating charge is because the driver mixed prescription drugs with alcohol without realizing that by doing so, they were sending their BAC level way higher than it would normally be.

Other factors that some judges use while trying to decide if the driver should be found guilty of mitigated DUI or aggravated DUI include:

A charge of aggravated DUI is much more serious. This type of charge brings about harsh penalties, many of which will lower the quality of your life.

Things the judge considers before sentencing someone with aggravated DUI include:

Even your conduct while you’re in court could be the difference between a charge of mitigated vs. aggravated DUI.