When Can Officers Search You without a Warrant? 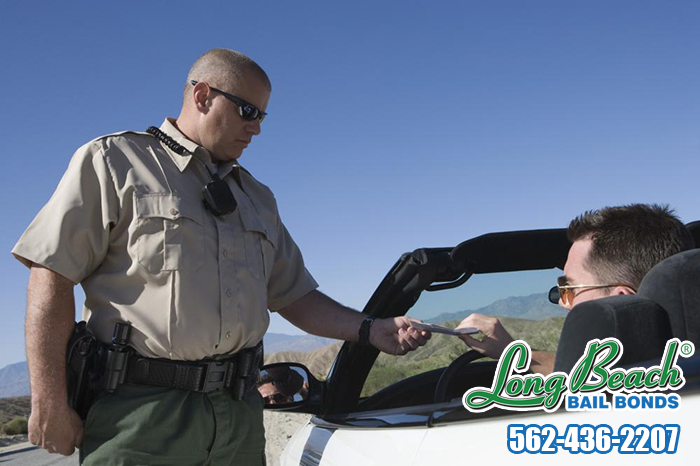 19 Dec When Can Officers Search You without a Warrant?

Here in the United States of America, citizens are guaranteed certain rights and protections under the Constitution. The Constitution and its amendments are where most of our rights as citizens are written. Some of them, like the freedom of speech, are pretty well known. Meanwhile there are other rights that aren’t as well known, but are as equally important. A perfect example of this would the Fourth Amendment.

The Fourth Amendment to the Constitution protects citizens from unreasonable search and seizures. This means that police officers, and other government officials, can’t just decide to go through someone’s stuff without very good reason. In order for them to perform a search, they typically need a warrant from a judge. The warrant will give the officers permission to search through whatever it lists.

While typically a warrant is required, there are special instances where a warrant may not be required.

In these instances, an officer may not need a warrant to search a person or their property.

Thanks to this law, officers cannot search a person’s personal property, real and digital, without the person’s consent or a warrant.

The Fourth Amendment to the Constitution protects citizens and gives them privacy from law enforcement agencies.

consent to be searched, instances where a warrant may not be required, Officers Search You without a Warrant, probable cause there is evidence in a vehicle, rights and protections under the Constitution, the constitution and its amendments, the Fourth Amendment, unreasonable search and seizures, warrant to search a person