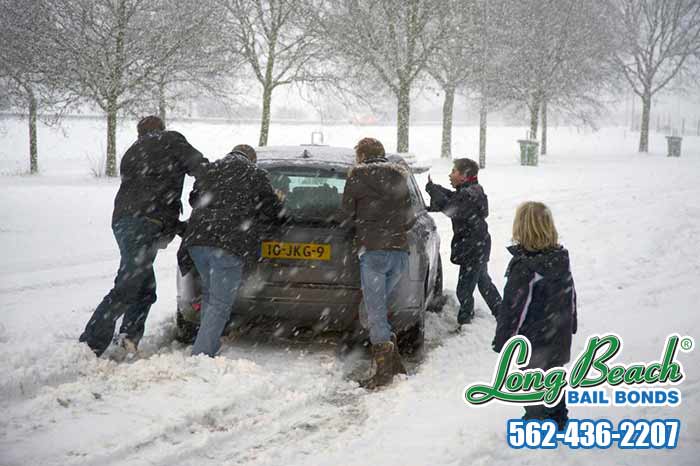 While it may not feel like it in some areas of the state, winter has just about arrived. There is no denying that there is a definite chill in the air that wasn’t there a few weeks ago. As the days grow shorter, and more inclement weather begins to appear, driving becomes a little more treacherous.

It can be hard to remember that driving is dangerous when you do it every day, but that is definitely the case. No other time of the year does this become more apparent than in winter. During the coldest part of the year, roads become more slippery, which makes it easier for drivers to lose control of their vehicles.

When the weather starts to take a turn for the worse, most experts recommend to avoid driving in it altogether. Unfortunately, that is not always possible. There are somethings that just have to be done. If that is the case, a driver needs to be careful with how they proceed depending on the weather that they are facing.

A good general rule of thumb is to slow down when road conditions get slick or slippery. Just because a speed limit sign says 50 MPH, does not mean you have to do that in wet conditions. In fact, a law enforcement officer can pull a person for driving too quickly in unsafe conditions even if they are going the speed limit. This is due to the fact that drivers are supposed to drive at speeds that are safe for the weather conditions.

If the roads are icy or covered in snow, then a driver needs to slow down everything that they do.

Due to the loss of traction that is experienced in icy conditions, doing anything too quickly can lead to a driver losing control of their vehicle.

In order to keep everyone on the road safe, including themselves, a driver need to be more cautious during the winter months.

Sometimes that means slowing down. It might mean getting somewhere late, but it also means getting there safely.