As a Landlord, am I Responsible for my Tenant’s Injuries 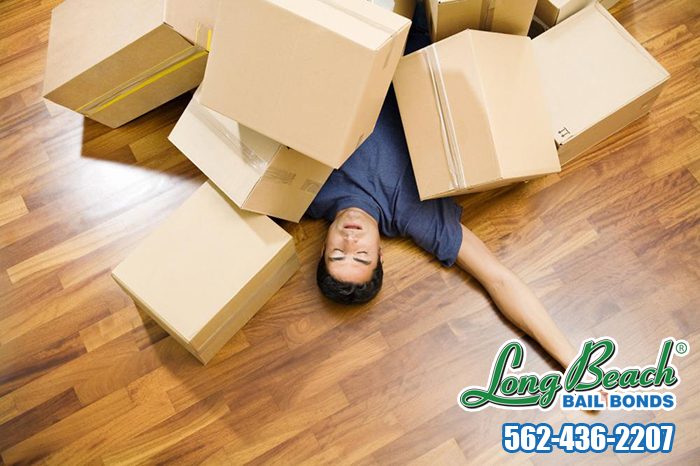 05 Sep As a Landlord, am I Responsible for my Tenant’s Injuries

Owning a rental property is a great way to earn extra money, but it also means a great deal of responsibility. One of the issues many landlords and tenants argue about is who is responsible when the tenant is injured.

The simple truth is that the issue doesn’t have a black and white answer. Each situation is different and triggers different results.

Often, when a landlord is deemed responsible for paying a tenant’s medical bills it’s because the landlord was negligent. They failed to make repairs that were needed to keep the tenant safe. In this case, the burden of proof falls on the tenant. They have to be able to prove that not only was there a safety hazard on the property, but also that the landlord knew about the issue and failed to correct it. Examples of this could be a tenant reporting a loose banister on a stairway, which the landlord doesn’t repair, and it eventually breaks while the landlord was holding on to it.

While a landlord is legally allowed to tell a prospective tenant that they can’t have a dog or cat on the rental property, they really can’t say that children aren’t allowed to live there. This creates a problem for the landlord because having kids, especially young kids, means the landlord must take a few extra precautions, such as making sure there aren’t any loose rugs a running child could trip on, providing covers for electrical outlets, making a repair as opposed to just hanging a warning sign.

Many landlords are surprised to learn that there are instances when they can be held liable for criminal acts that take place on the property. The idea is that if negligence on the landlord’s part made a property attractive to a thief, the landlord is responsible. For example, if the landlord constantly fails to provide decent door/window locks and the apartment is broken into, the landlord will be responsible for covering the cost of the lost items.

The best way to make sure you’re never held responsible for a tenant’s injuries is to routinely inspect the rental properties and immediately take care of any safety concerns, even if they’ve yet to be reported by your tenants.