Cash Bail or Bail Bond: Which One Is for You?

18 Jul Cash Bail or Bail Bond: Which One Is for You? 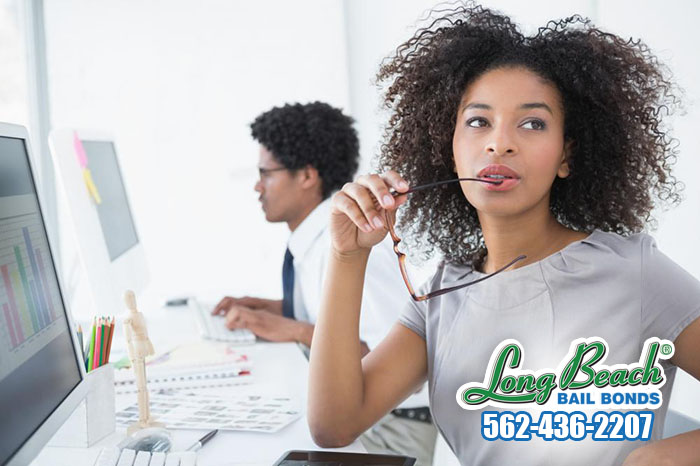 Can you think about bail bonds like the “get out of jail free” card in Monopoly? Well, not entirely, since bail bonds are not free, but they certainly cost a great deal less than cash bail. The benefits of bail bonds far outweigh those of cash bail. Let us review the pros and cons of both:

Which option is more appealing to you? While both equally get the job done, most people find that they can better afford bail bonds rather than cash bail. That is perfectly all right.

To get a bail bond for your loved one, please get in touch with a professional from Long Beach Bail Bonds online or at 562-436-2207.