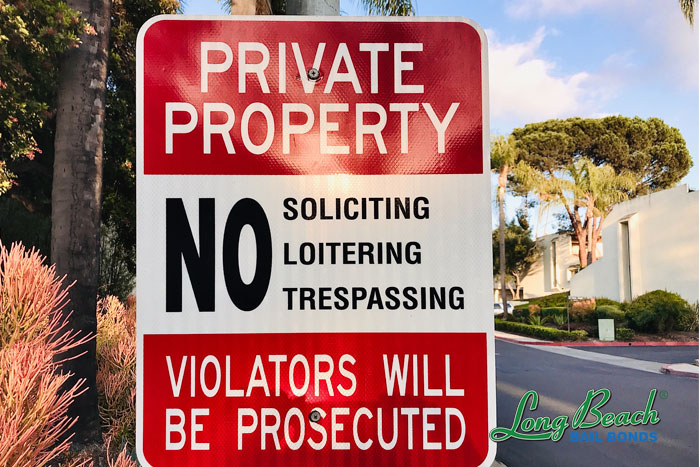 For the most part, loitering is harmless and doesn’t bother anyone, but there are times when someone will object to your behavior. When this happens, the irritated person may call the cops. It’s at this point that you learn the legal ins and outs of loitering in California.

Loitering in California is a little difficult to define. Loitering is essentially the act of hanging out somewhere when you don’t have any particular need to be in that place. Sitting in a restaurant and chatting with friends even though you are no longer eating, lingering at the bus stop so you can people watch, and soaking up the sun in a convenience store parking lot are all examples of loitering.

The issue of loitering in California became a legal aspect of interest in 1983 when the U.S. Supreme Court officially heard Edward Lawson’s case. Lawson was arrested a total of 15 times during 18 months when he started walking through the “white neighborhoods” of San Diego and Los Angeles. Lawson objected to the fact that when he was questioned, the police didn’t always tell him that they were police officers and that they seldom explained why they were questioning/arresting him.

After hearing Lawson’s case, the Supreme Court looked at California’s penal codes and made an important decision. They felt that the way the Penal Code was written in California gave the police too much freedom. This prompted the state to become more specific about loitering crimes.

There are several different ways a loitering charge can be written up. The type of loitering you’re charged with depends on why the police were called and why they believe you were hanging around in that area.

While each type of charge is a little different, if charged with any of these types of loitering in California offenses, you’ll face misdemeanor charges. The top penalty for the first offense with most of the charges is up to a $1,000 fine, a six-month stay in a county jail, community service.

The second time you’re charged with the same offense, the penalties can double.

The best way to avoid gaining first-hand knowledge of how the legal system deals with loitering in California is by staying calm and making it very apparent to everyone who passes by that you’re not doing anything but enjoying the scenery and the fantastic California weather.