May the Fourth be with You 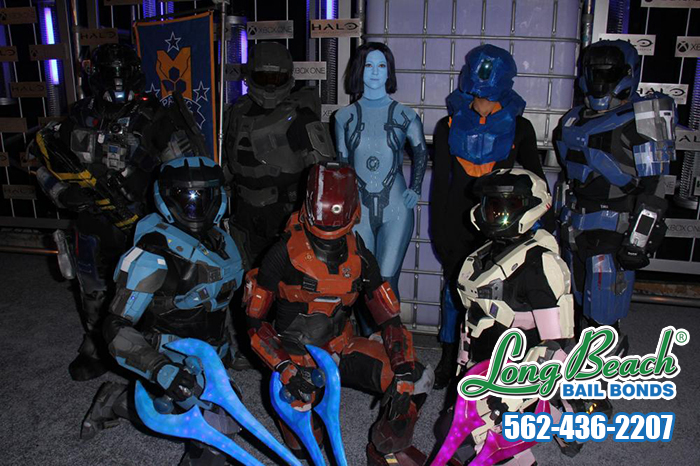 16 Apr May the Fourth be with You

Happy National Pun Day, or should we say May the fourth be with you? It’s actually not national Pun day, that day falls on May 15. Still this pun of a day is a special holiday. May fourth is actually known as Star Wars Day. May fourth was chosen in reference to the phrase “May the force be with you.” The clever phrase has turned a regular day in May into a nerd’s dream for Star Wars lovers.

This day is great for your inner nerd to geek out over Star Wars jokes and fandom talks. Even pun lover can find time to enjoy this day. May fourth is a great day to throw a party or a little get together. Easter seems like forever ago, and the next big holiday won’t be until the Fourth of July. Setting a party for Star Wars Day on May fourth will help give you a little break during the holiday dry spell.

Setting up a party for the holiday could be exciting and is a great way to spend time with the people you care about. You can have a Star Wars themed meal planned out for your friends and family. You can serve cocktail drinks that would be found at Jabba’s Lounge. You can play music that gets people dancing like Sy Snootles. If people decide to dress up, you can have Jedi mixing with droids. The party’s atmosphere can be out of this world.

Something that started out as a clever play on word has turned into a day of celebrating the galactic universe. Star Wars’ website has special deals for that day only. These deals can range from video games to your favorite merchandise. If you have your eye on any tee shirts or other gear, wait until May fourth to purchase it. You won’t disappointed.

If you don’t want to have a party, or you can’t afford to purchase new gear, you can have a movie marathon instead. Not only do you have the old Star Wars movies to watch, you have the new ones too. You can take a moment to enjoy the cinematic glory of the series and prepare for the new movie about Han Solo coming out soon.

Relish in the day and unleash your inner geek. Bring out the jokes, puns, and memes about Star Wars, and have fun with family and friends. Having a day of humor and peace is a good way to relax. If for some reason you can’t celebrate May the Fourth, just remember pun day is right around the corner on May 15.