The Consequences of Starting a Fight 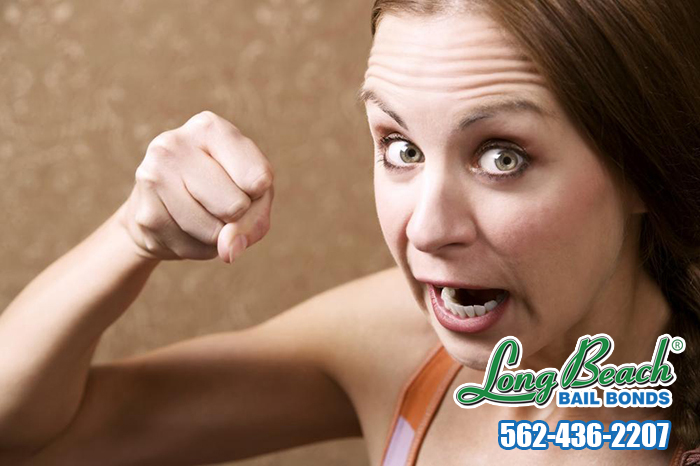 22 Oct The Consequences of Starting a Fight

For the most part, people understand that starting fight with someone is a bad idea, especially in public. However, sometimes tempers flare, and a person doesn’t always make the best decisions. If a person gets into a fight in a public area, they can face legal consequences. Fighting, or disturbing the peace, is illegal in most states, including California.

Some examples of behavior that violates this law include:

If a person does any of these things, then they can face legal consequences.

Breaking Penal Code 415 is a misdemeanor offense and can earn a person any of the following penalties:

Fighting in public, can earn a person additional charges as well, such as assault and battery. A person can assault another person when they threaten violence in a way that the victim would naturally feel afraid. Battery occurs when the threat of assault is followed through. Once that occurs, a person can be charged with Penal Code 242. Battery is a wobbler offense in California, which means it can be charged as either a misdemeanor or a felony.

The misdemeanor penalties for breaking Penal Code 242 include:

The penalties for battery could be added onto the disturbing the peace charges, making them much worse.

Basically, this all adds up to the fact that it isn’t worth it to start a fight with anyone. It is often in everyone’s best interest to just walk away when tempers start to flare up.

Once everyone has gone their separate ways, they will be able to calm down and be thankful that they aren’t facing criminal charges for disturbing the peace.