How Much Do You Know About Dog Owner Liability? 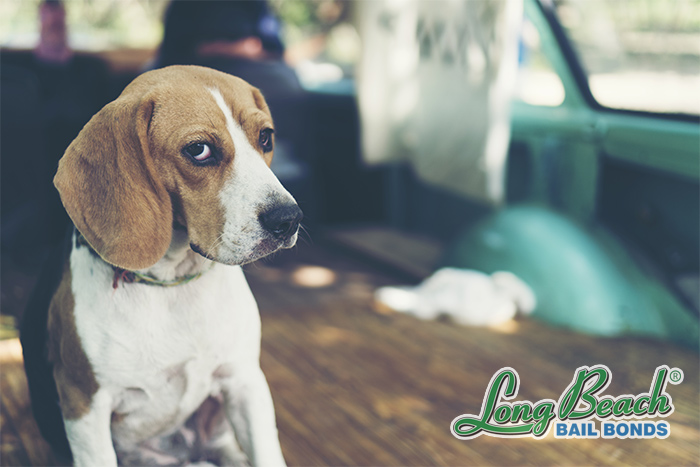 05 Apr How Much Do You Know About Dog Owner Liability?

We love our pets. For many of us, our pets are just like our children- only furrier. But, like many things in life, owning a dog is a huge responsibility, one that many people are not as ready for as they think they are. Dogs need a lot of attention. They need to exercise daily, and need to be cleaned up after. They also need to be kept in a yard, which can prove to be difficult. Also as a member of society, we need to ensure that we’ve done our part to keep everyone safe. A dog owner is responsible for their animal, especially in the state of California.

Do you know what to do if your dog bites someone? What if someone’s dog bites you on your own property, who’s liable?

Generally speaking, the dog owner is responsible for keeping their dog from harming someone, no matter where they are. This means that if someone was at your house with their dog – even if they had your permission to be there – and their dog bit you, that person will be held liable.

California is a strict liability state when it comes to pets. This means that a dog owner is liable if their dog bites a person, regardless of whether or not the dog had a history of being violent. If an owner’s dog bites someone while they are in a public place, or lawfully in a private place, they are liable.

This law does include anyone who is legal working and on someone’s property, such as someone delivering mail. If a person’s dog bites the mailman, the injured party can take legal action against the owner. This law does not apply to anyone who is bitten by a police dog while it is working for law enforcement.

If a dog has bitten a person twice, in two separate incidents, then it could be labeled dangerous by the court. This would mean that the owner would either have to take precautions to ensure that the dog does not harm anyone else. In the worst case scenario, the dog may have to be put down if it is deemed too dangerous.

If your dog injures someone, you could be on the hook for a big bill to compensate the victims.

Don’t assume it won’t happen to you. Just because your dog is a gentle, timid poodle doesn’t mean they won’t suddenly bite someone if they feel threatened. The reality is that dog bites happen more often than you’d think.

If a person wants to ensure that their dog stays safe, they need to take care of it. This means keeping it within a fenced yard and providing it with good training. If an owner does this, then there is less of a chance that the dog could get into trouble and cause harm to someone. This way, the dog will be able to be a part of the family for a very long time.

What should you do if your dog is attacked by another dog? What’s your take?