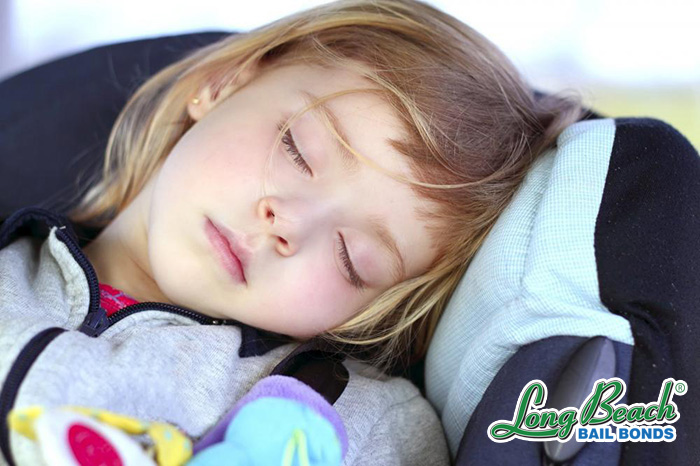 Summer is in full swing. Not only does this mean that the kids are out of school for the season, but the temperatures are at their peak. Summer holds a number of problems for parents. Not only do they have to try to figure out what to do with their children while still managing their normal work schedule, they also have to make sure their kids keep cool.

Nobody likes being in the heat for prolonged periods, and young children are especially susceptible to high temperatures. Younger kids don’t know how to take care of themselves and have to rely on their parent’s judgement. This means that a parent should never leave their child unattended in a hot situation.

One particular situation that might seem obvious to some, but is still shocking to others, is leaving a child alone in a car on a hot day. Some parents still think that this is an acceptable thing to do, but that is not the case. Something as simple as this can turn dangerous, or even deadly, in minutes.

Cars Equal Ovens: How Hot Does Your Car Get? 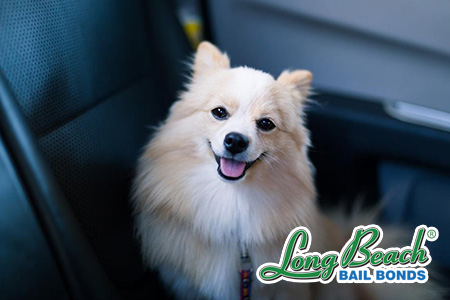 While driving a vehicle on a summer day, people often have the air conditioner cranked to the max. This fills the cars with cool, comfortable air while it is being driven. However, the minute the car is shut off, this cool air disappears. Some parents believe that this cool air will last for five minutes while they are in the store. Their kid should be fine in the car alone for just a few minutes, right? Wrong.

Cars are like giant, solar-powered ovens. Many people know the unpleasant experience of going down a metal slide on a hot day as a kid. Just touching metal that has been in the sun for a little bit is unpleasant, try being inside of it. On top of that, the glass windows of cars act like a magnifying glass and amplify the Sun’s rays. This, combined with the lack of air movement inside the vehicle creates an oven that even cracking the windows or parking in the shade can’t fix.

Cracking the windows just a little bit does not allow enough air movement to cool the car down. Anyone who has ever been stranded on the side of a desert road will attest to the fact that even having the door fully open doesn’t allow enough air movement inside the vehicle. Parking in the shade may slow the process slightly, but the hot air surrounding the vehicle will still increase the interior temperature of the vehicle.

Basically, don’t leave anyone, child or pets, unattended inside a vehicle in weather that is warmer than 70 degrees.

Unfortunately, people still have a tendency to leave children, and pets, inside their vehicles while they make a “quick” trip into the store. An estimated 22 kids have died in 2018 after suffering from heatstroke caused by being left alone in a car. This causes many people to want to help out if they see a child, or even a pet, alone in a vehicle on a hot day. However, this is a bit tricky in California.

Last year, in 2017, the state of California passed a law that allows people to break into vehicles in order to save the life of an animal trapped inside. AB 797 amended California Civil Code and Penal Code to ensure that a person who damages and/or trespasses within a vehicle will not face any criminal charges if the damage and trespass occurred while rescuing an animal from the vehicle. The protections only occur if they are breaking into the vehicle that was the last resort and that other methods were not tried first. This means that before anyone springs into action, they should first call 911. The operator can send help and may be able to guide the person through some other ways of getting into the car without causing large amounts of damage.

It is important to note that the law specifically states this only happens when the person is rescuing an animal, not a child. The law makes no mention of protection if the actions are done to save a child’s life. This means that legally, you cannot break into a car to save a child inside who is suffering from heat stroke. If you see a child alone in a vehicle on a hot day, alert the proper authorities immediately, and stay close to the vehicle to keep an eye on the situation.

Summer Heat Is Here to Stay

As the summer progresses with its intense heat, parents need to be aware that they should never leave their child, or pet, inside a vehicle on a hot day. Several kids have already died this year to heatstroke cause by doing this, which is something no parent wants to face. If the kids can’t be left at home, then they need to go into the store with their parents. Simple as that.

If a person comes across a vehicle in a parking lot with a pet locked inside on a hot day, he can break into the vehicle to rescue the animal. Provided he has tried every other option and has contacted the local authorities already.

When it comes to finding a child in the same situation, legally, the person cannot break into the car. He should contact emergencies services and proceed from there. Once he has done that, his next move is up to him.

bail bonds near long beach, break into a car to save a child inside, break into vehicles in order to save the life, breaking cars window to save life, breaking into the vehicle that was a last resort, child left inside car fines, child unattended in a hot car, leaving a child alone in a car, Long Beach Bail Bondsman, tendency to leave children in hot car