What’s Worse than a DUI? A DUI While Underage. 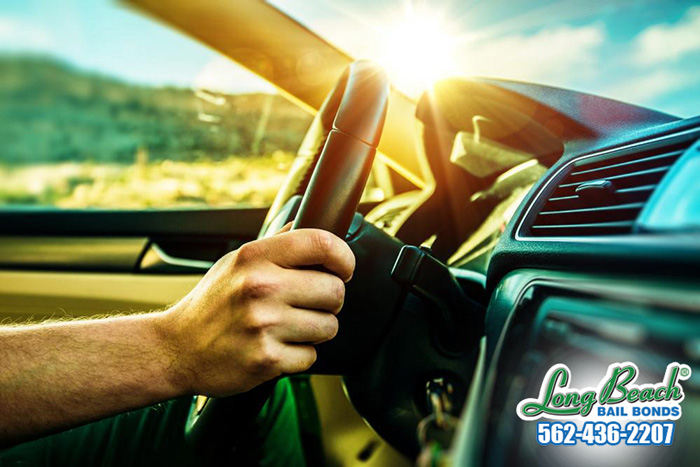 12 Mar What’s Worse than a DUI? A DUI While Underage.

Most people recognize the fact that driving under the influence of drugs or alcohol is a bad idea. Unfortunately, there are still people out there who do not understand this concept, and many of them are underage. Young drivers are still learning how serious all of their actions behind the wheel of the car are. They do not understand that being under the influence of anything makes their driving worse.

With the recent legalization of recreational marijuana in the state of California, it has become easier for people to get ahold of. While this is fine for those who are of a legal age to use the drug, this has proven a bit problematic since it has made it easier for minors to get their hands on as the drug well.

In order to prevent accident and save lives, Senator Jerry Hill has proposed a new bill. Under this new law, anyone under the age or 21 who is caught driving with marijuana in their system would have their license suspended for one year. This would make the punishment identical to if a person under the age of 21 is caught driving with alcohol in their system.

They’re breaking two laws at once, and many people feel that should come with pretty hefty consequences.