Would You Get Behind the Wheel of a Vehicle While High? Well, California Teens Are 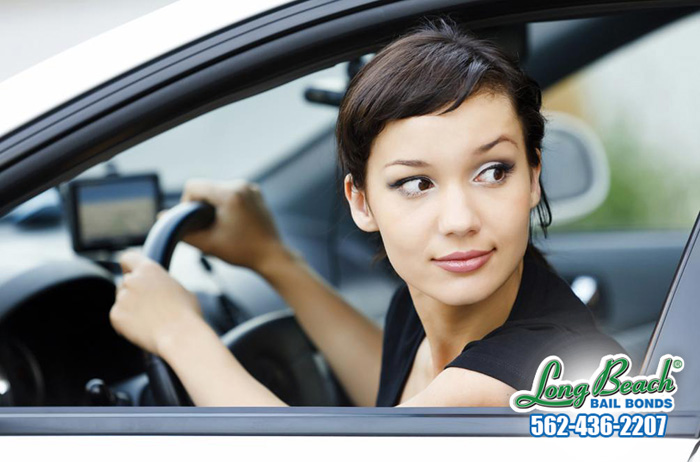 12 Mar Would You Get Behind the Wheel of a Vehicle While High? Well, California Teens Are

Just about every driver out there knows about DUI’s and how they should never drive while intoxicated with alcohol. However, what many people fail to realize, is that there was a reason the term was switched from DWI, driving while intoxicated, to DUI, Driving under the influence. DUI is a broader term that covers driving under the influence of any substance whether it is alcohol or drugs.

Driving under the influence of any substance is illegal in the state of California. This includes driving while high on marijuana, or laughing gas. There is an alarming trend among teens to get high off of laughing gas, or nitrous oxide. The gas is used both for car racing and for medical use. It is one of the ways that doctors can put patients under for surgeries.

When inhaled, laughing gas can cause a high like sensation, which is why some teens use it. This use is illegal in its own right, but becomes even more illegal when the teen then decides to get behind the wheel of a vehicle. While high, a person’s motor skills are greatly impaired, as are their decision making skills. What’s worse, is that if the person inhales too much laughing gas while driving, they will pass out behind the wheel. After all, this stuff is used to put people under for surgeries.

This is a problem that has been steadily growing and has claimed the lives of many kids. Mayor of Rialto, California, and parent of a teen victim, Ed Scott is pushing to make a difference. He is using his city’s police department to crackdown on shops that illegally sell nitrous oxide to minors. All of this is in an attempt to keep children safe and prevent other parents from having to lose their own child.

As a parent, it is important to sit down and talk with your kids about some of the things they do. Make sure they understand that there are some things that they should never do, such as getting behind the wheel of a vehicle while under the influence of any substance. Doing so could put them in very serious danger.