You can Be Fined for Crossing the Street During the Countdown 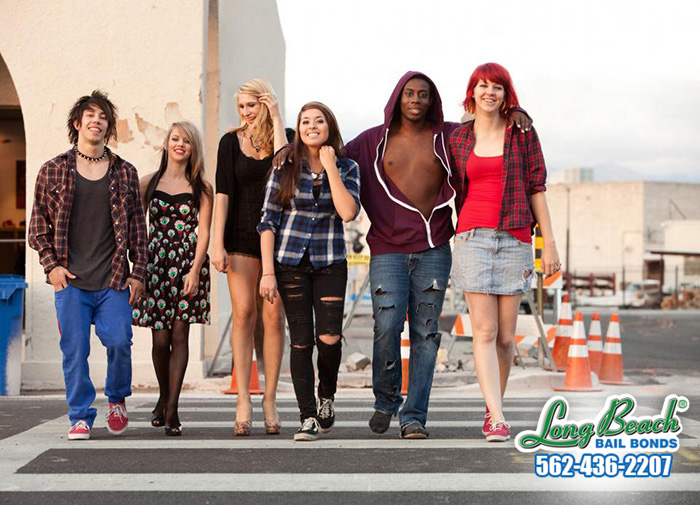 Believe it or not, a person is violating the law if they cross the street in the intersection when the hand is flashing with a countdown. Many Californians do not realize, or they forget, that it is actually illegal. They believe that they merely have that countdown left to get across the street safely. Actually, pedestrians may only legally cross the street when the signal shows the human figure.

Samuel Chu is learning this law the hard way. He was given a $202 citation from an officer for stepping into the street when the crossing sign was counting down.

In fact, it is not uncommon for officers to issue these citations. It simply is not widely reported, which is why citizens may not know the law. Over the last 4 years, Los Angeles police officers issued 17,000 such citations.

Now, a couple of Los Angeles politicians are looking to change up the law so that pedestrians are not slapped with such an expensive ticket for such a minor offense. Councilman Jose Huizar and Assemblyman Miguel Santiago are pushing to ratify the law and let pedestrians legally continue crossing the street until the flashing light ends and the hand stops. As expected, there are pros and cons on both sides that are to be evaluated before any changes are made, which likely would not be for some time anyway.

A citation like this is often unexpected because most people who are given one do not realize they are violating the law. To them, they are merely crossing the street in the intersection as they should be. Nonetheless, it is against the law to cross the street when the signal is flashing.